Microsoft Visio is the best known of all, however it comes with a cost attached. I spent a lot of time looking around for alternatives, including photo/image software, but none was very satisfactory until I came across DIA. Best of all it is a Microsoft Visio FREE alternative.

High on a System Administrator’s list of required tools is some software to draw network diagrams, floor plans, schematics and other technical drawings.

DIA is pretty much a perfect piece of software, which is relatively simple to use, has a wide variety of ‘objects’ you can use to accurately represent your diagrams.

Dia is an application for creating technical diagrams. Its interface and features are loosely patterned after the Windows program Visio. Features of Dia include multiple-page printing, export to many formats (EPS, SVG, CGM and PNG), and the ability to use custom shapes created by the user as simple XML descriptions. Dia is useful for drawing UML diagrams, network maps, and flowcharts.

Heres just a few screenshots I got from the DIA website that show how simple it is to use. 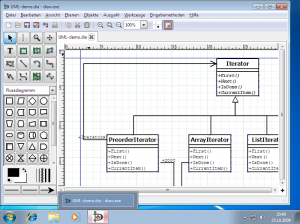 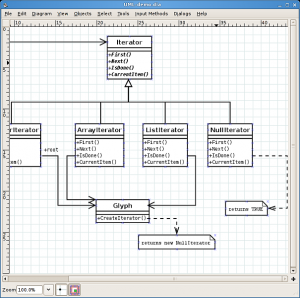 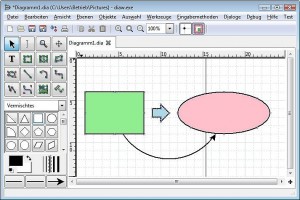 DIA runs on any version of Windows I have come across, so it should work for you. It is also available on Mac and Linux as well.

Check out -  How to Install MariaDB on Centos 6

DIA also has a ton of documentation in English, French, German, Polish and Basque you can get HERE

If you like DIA as a Microsoft Visio Free Alternative as much as we do then let us know !!