Need help from a Unix Administrator?
Are you stuck trying to do something?
Got a problem you cant work out?
Need some advice for the best or easiest way to achieve something related to bash scripting or integration?

Get in touch using the contact form, or use the Online Chat box in the bottom right corner. If I dont reply then leave a message and your email address, and I will contact you back as soon as I am available!

I created BASHWORKZ.COM as a personal blog site, a knowledgebase site, and a Guide for other Linux Administrators to share hints and tips, simple commands (its only simple if you know it exists…), tools and utilities for a variety of functions, available to everyone who comes here. Whether you are a beginner or at advanced levels, there is always something you have no idea how to do. Everyone in their various job roles gets exposed to different environments which require different skills as a System Administrator. 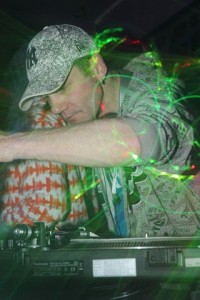 Hi, I am Malcolm. I have been a Unix System Administrator since 1990 working on various unix platforms.

My primary roles have included Support and Maintenance, as well as Development and Integration solutions for core business systems.

I have worked in various countries including the UK, Republic of Georgia, as well as freelance development while I was in Belarus and Ukraine.