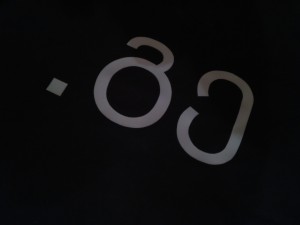 Launched on 20th January 2016 to the Georgian media, .გე domain is the mkhedruli alphabet international domain name for the Republic of Georgia.

Registrations can be made (according to the schedule) at http://რეგისტრაცია.გე

Back in 2012 Georgia (and the company I work for ITDC) started the process with the Georgian Government and ICANN to establish the Georgian Mkhedruli. There were many things to consider including –

We (and the Georgian government) hit issues regarding all of the above including which string we were to use. There were multiple options including გე, გეო, მკ, სა and probably more as well. Whichever was chosen would have pros and cons attached to it, and after a lot of time it was decided that the mkhedruli alphabet of the current .ge domain was going to be the easiest for a Georgian to remember.

Following approval from both ICANN and the Georgian National Communications Commission in January 2015, we launched the TLD to the Georgian media on 20th January 2016 at the Tbilisi Marriot Hotel.

Following the delegation of the გე domain the next steps for implementation include advance registration for copyright holders, allocation of relevant domains for use by the Georgian Government, followed by General Sale to the Georgian public. These steps should be completed during 2016.